Our store is now open Tuesday to Saturday 9:30am to 5:00pm – Find out more and book an appointment

Our store is now open Tuesday to Saturday 9:30am to 5:00pm – Find out more and book an appointment

Jamieson & Carry was established in 1733 and has remained an independent, family-owned and run jewellery and Swiss watch business ever since. Positioned on Union Street in Aberdeen since 1925, Jamieson & Carry offers two floors of carefully selected fine jewellery, Swiss watches and luxury gifts.

In 1908, William Whyte Carry became the sole owner of the business. 25 years on, following the arrival of his son Joseph Robert Carry as a Partner, the name was changed to ‘Jamieson & Carry’. Joseph’s sons, Michael and Peter, went on to become partners in 1969 and 1975 respectively. Now in its fourth generation, the current management team is represented by Christopher, Phillip and Angus Carry. 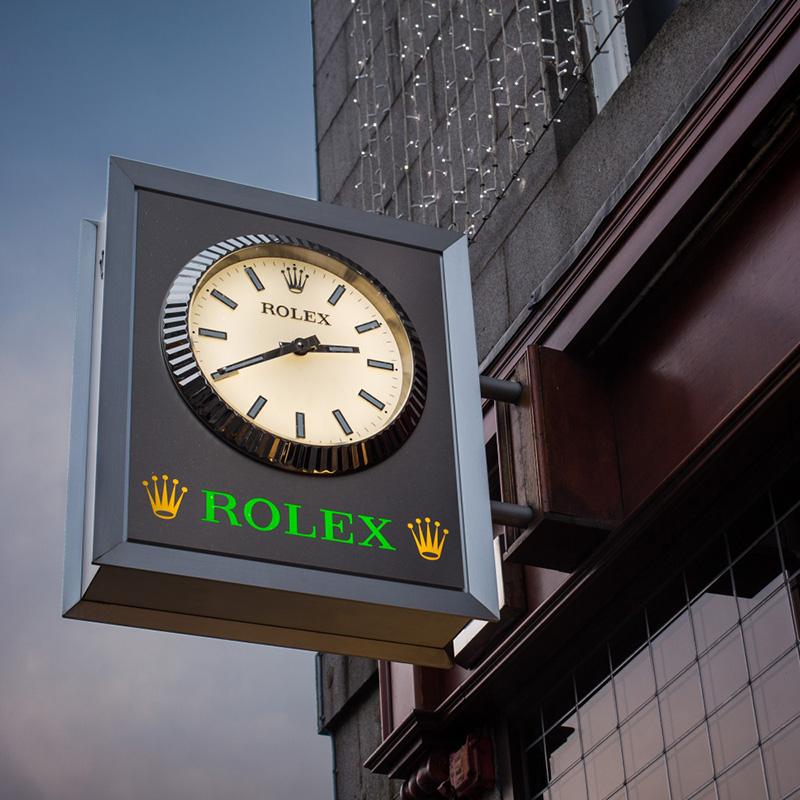 Our Rolex Showroom In Aberdeen

We are delighted to be able to welcome customers to our dedicated Rolex Showroom in-store at 142 Union Street, Aberdeen. Our knowledgeable and dedicated staff are always on hand to answer your questions and help you find the perfect watch for you. Find out more about our Rolex Showroom here.

We understand that your Rolex watch is a timepiece to be cherished and maintained to the highest level. Our in-house workshop offers a complete servicing of your Rolex watch by our Rolex-accredited watchmaker.

We are proud to be the United Kingdom's most northerly official Rolex retailer. We encourage you to visit us in-store at our dedicated Rolex showroom. Our knowledgeable team will help you choose the perfect Rolex watch for you.