In the last 168 years OMEGA has established a reputation as one of the world’s great watch brands. Masters of the traditional art of watchmaking, OMEGA has proved themselves to be among the industry’s most adventurous pioneers.

The brand’s determined effort to increase the precision and improve the reliability of timekeeping instruments has led to ground-breaking innovations in watchmaking and sports timing.

Since OMEGA was founded in 1848 the brand has continually made history. It was one of Switzerland’s first industrial manufacturers of wristwatches. In fact the company took its name from a movement it developed on 1894. For more than a century OMEGA has been involved in the precision timing of international sporting competitions in athletics, swimming, golf and sailing and, since 1932, the Olympic Games. The Rio 2016 Olympic Games will mark the 27th time that OMEGA has served as Official Timekeeper. The Olympic and Paralympic Games give OMEGA the opportunity to serve the world’s best athletes with ultimate precision and unreserved pride.

The real story, though, is the new Master Chronometer certification which is granted to watches that pass a series of eight tests approved by the Swiss Federal Office of Metrology (METAS) and whose movements have already been qualified as COSC-certified chronometers. Introduced in the OMEGA Globemaster, Master Chronometer marks yet another turning point for the brand whose legacy has been built on its commitment to quality, design, precision and quality. 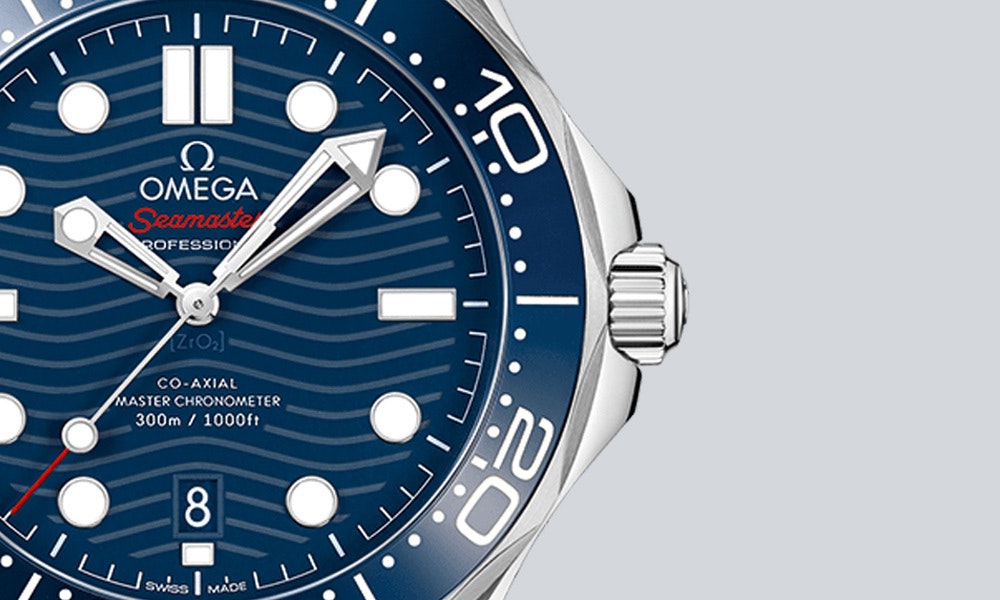 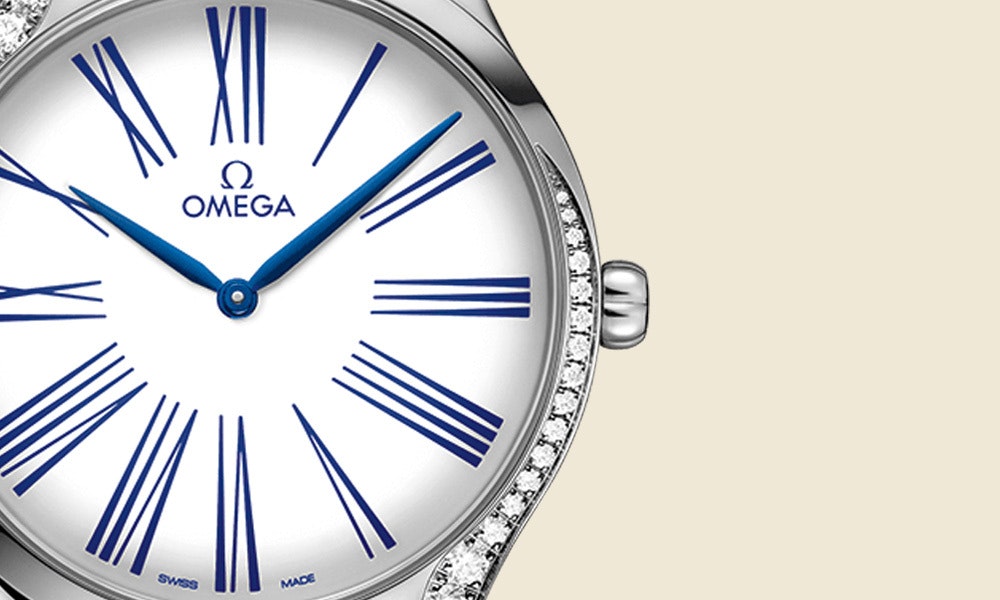 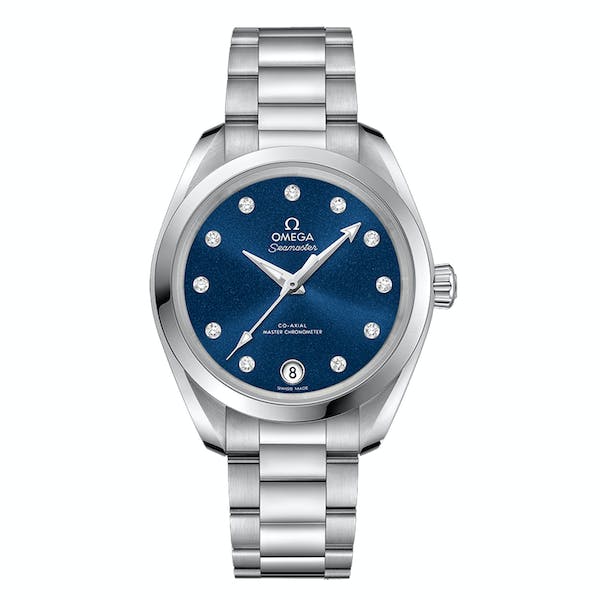 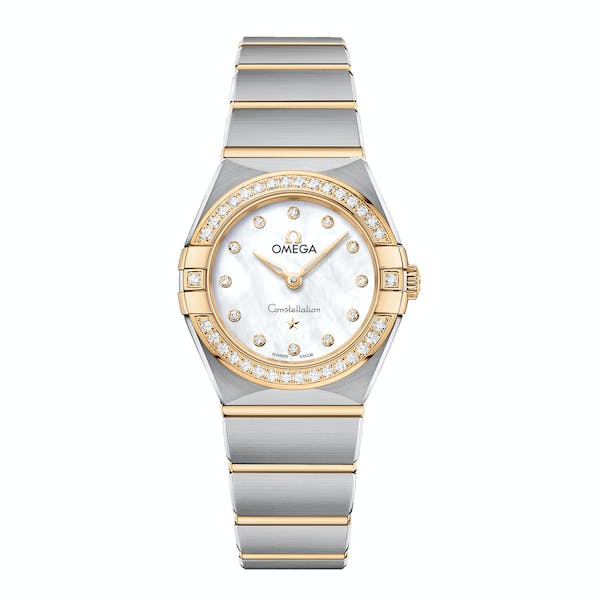 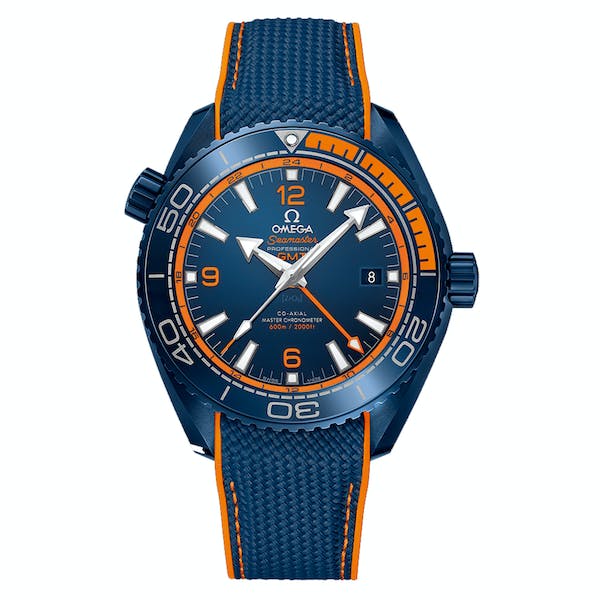 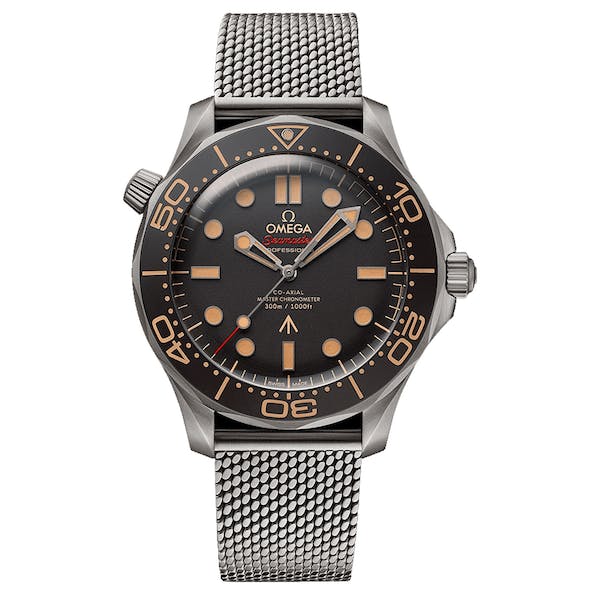