Montblanc’s watchmaking tradition began 160 years ago, when in 1858 Charles-Yvan Robert founded a watch workshop in the Saint-Imier valley, starting the Minerva era. Today, Minerva is home of the Montblanc location in Villeret. In its heyday it was one of the leading specialists in professional watches for measuring small intervals of time with high precision.

As early as the 1880s, the Montblanc location had started to specialise in pocket watches that could be wound with a crown. They were among the first to be wound without a separate key and were the reason for Minerva's early success and expansion. The innovative timepieces also attracted attention at various world exhibitions of the time, winning prestigious awards. At the beginning of the 20th century, they started to develop monopusher chronographs and gained recognition for its precise chronometry, becoming a leading specialist in the fabrication of professional watches and stopwatches. Minerva shaped the history of professional timekeeping in a way that few other watch manufactures did. The journey to new heights continued throughout the 20th century with multiple achievements, innovative patents and trailblazing timekeeping technology, resulting in highly precise stopwatches that kept time exact to the 1/100th of a second. Those developments symbolise the level of mastery and innovation obtained by Minerva since 1858, and consolidate its reputation in the manufacture of pocket watches and chronographs. 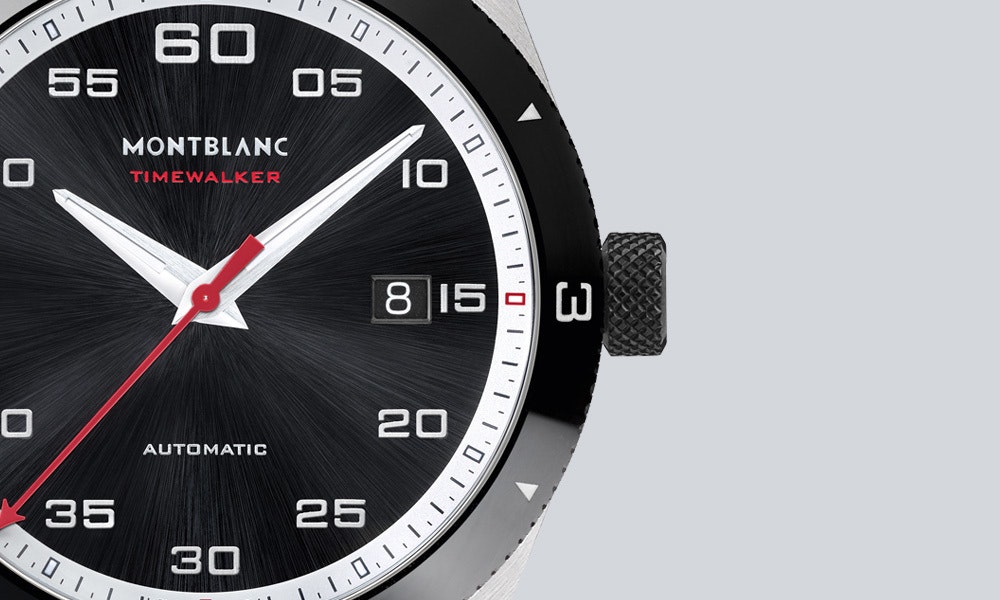 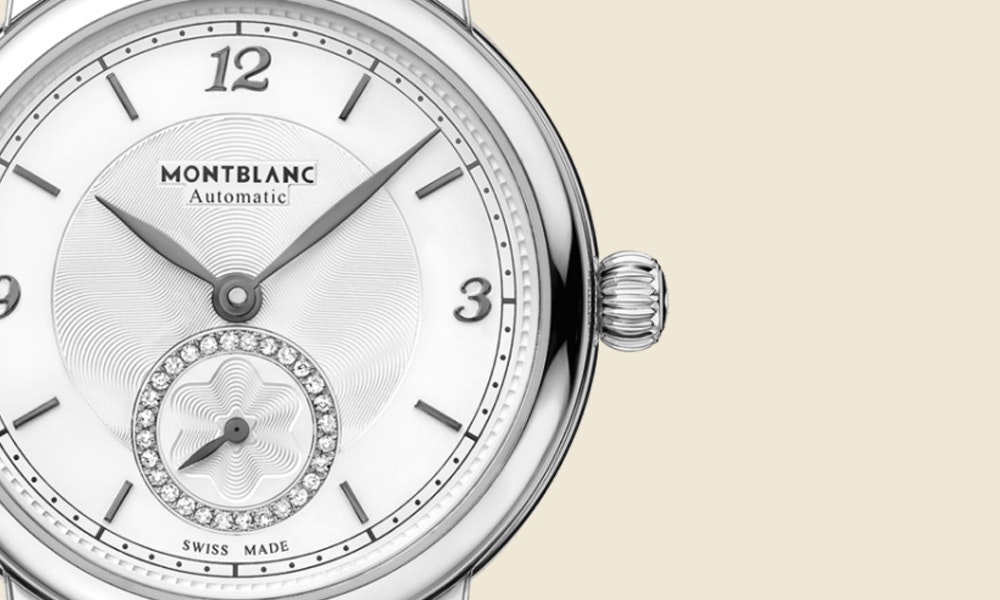 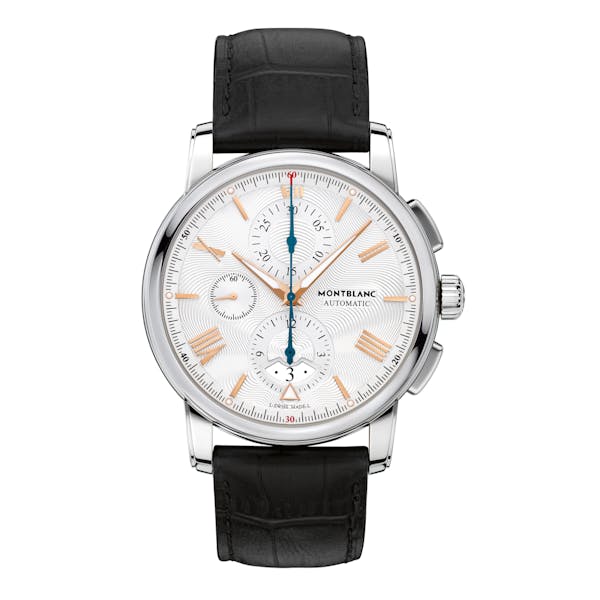 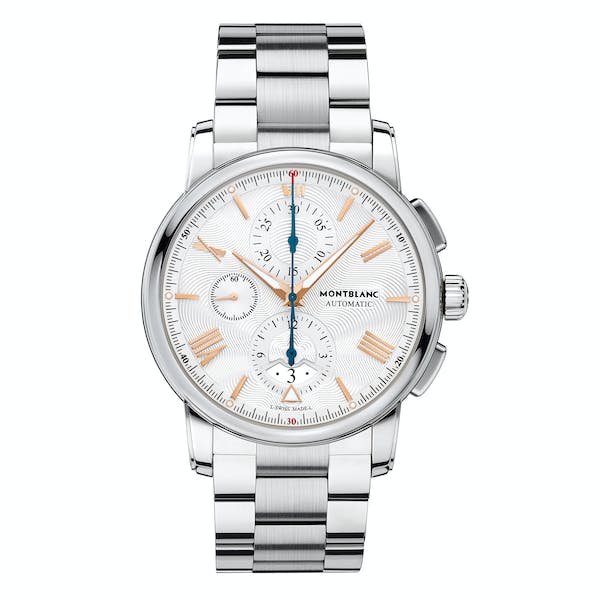 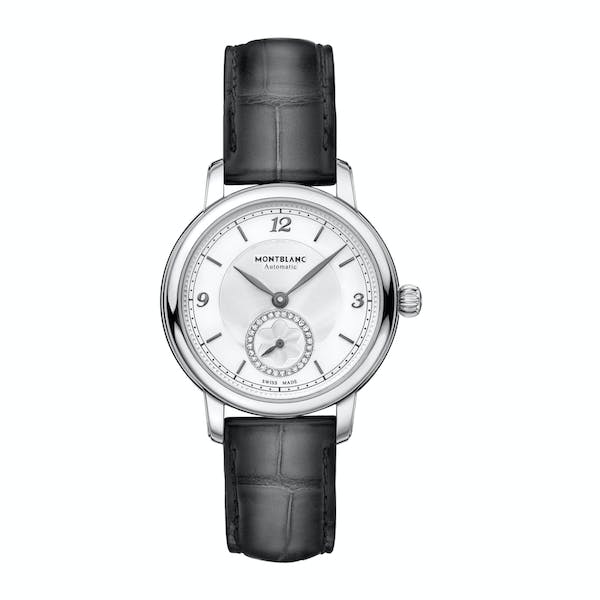 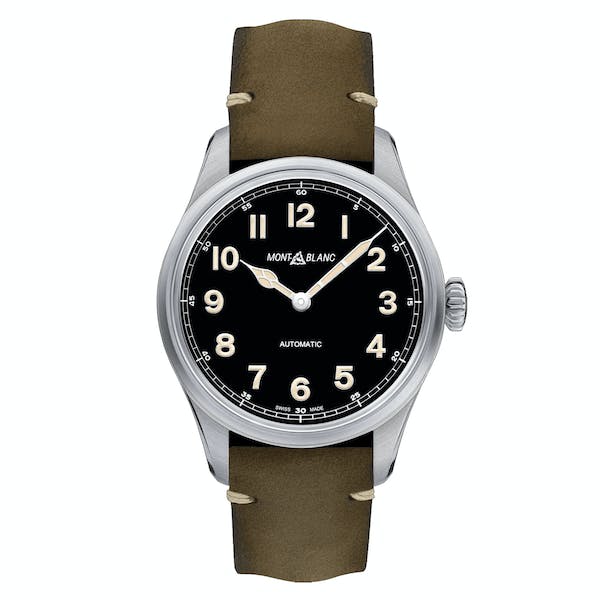