Style and manufacturing techniques remain the same to create a new, fresh and modern variety of jewellery creations, whilst some renown designs are reproduced in the preciousness of multi-coloured silver.

This is the perfect collection for women who are looking for quality jewellery for the different seasons of their life, when the idea of a piece of jewellery is connected to an attitude more than to an ideal concept. As usual, much attention is paid to the choice of precious and natural elements, thus guaranteeing the respect of the group ethical principles.

Since 1996, a small ruby is hidden inside each piece of jewellery created by Roberto Coin. Legend has always been according this marvellous gem, which is considered eternal, the power to promote a long, healthy and happy life. This very same wish has been now taken over by The Fifth Season by Roberto Coin. 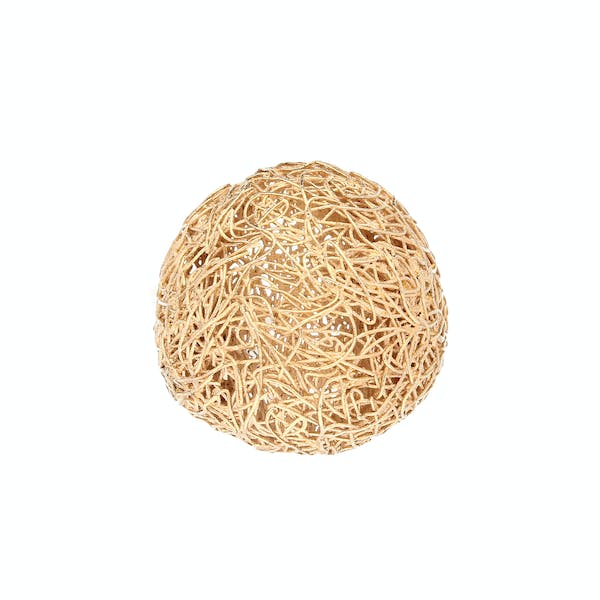 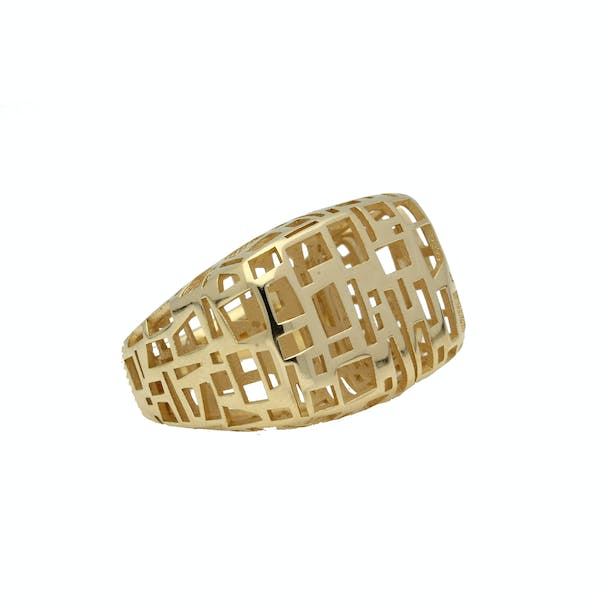 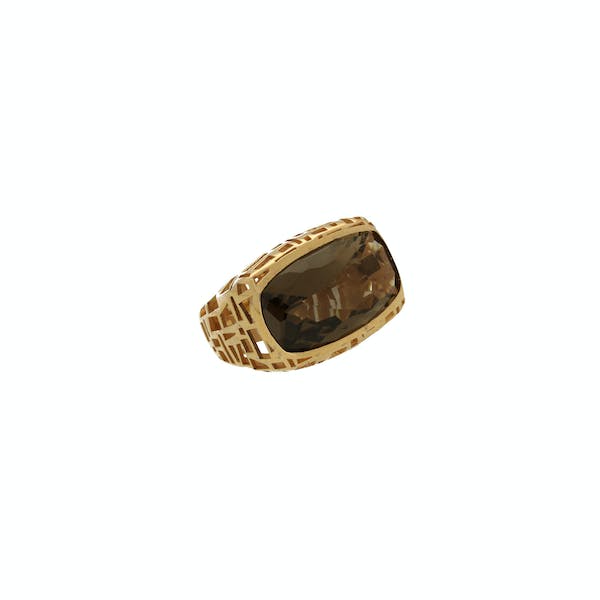 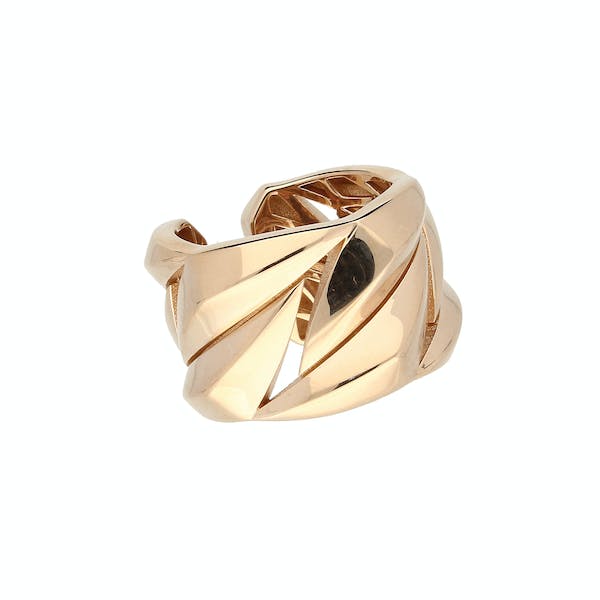